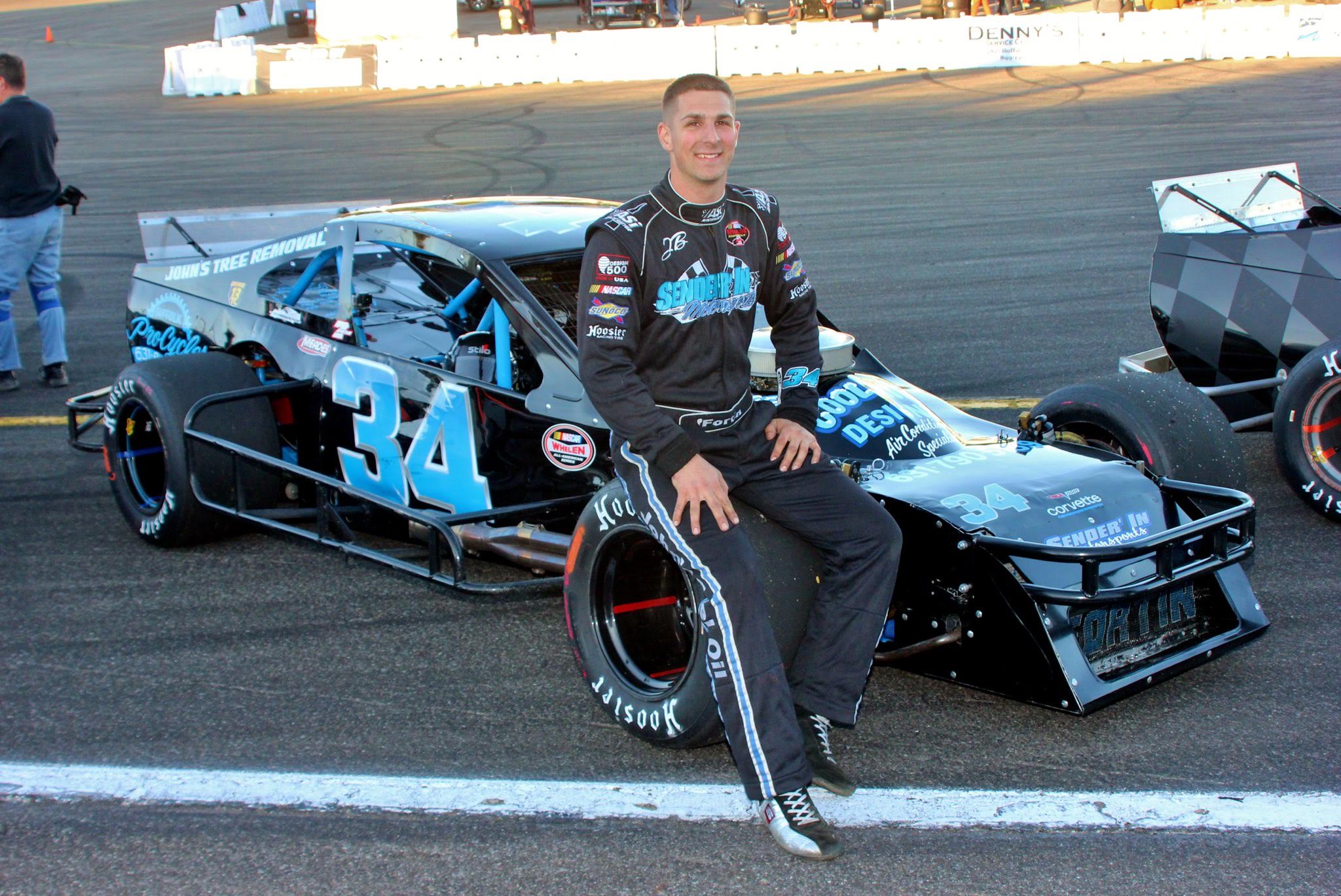 John G Fortin (JB Fortin) resides in Holtsville, New York on Long Island. When not racing he works at John’s Fuel Oil as an Oil Burner Service Mechanic and also works for John’s Tree Removal. He has experience working as an auto mechanic for both Street Cars and Race Cars. He is also a graduate of Branford Hall Institute for HVAC (Heating, Ventilating, and Air Conditioning).

Racing has been more than a sport/hobby to JB and his family; it’s become a lifestyle. His father, John F Fortin, began racing as a teenager and won numerous Championships at Riverhead Raceway in Riverhead, NY as well as New York State NASCAR Championships. JB's sister Amber, races as well. John started racing Go Karts at the age of 12 and moved onto a NASCAR Modified at the age of 16. He has continued to build a reputation for himself under his nickname JB Fortin.